Palma Press was established in 2008 in Moscow, Russia as an independent manga and ranobe publisher. At the peak of the readers interest to Japanese manga, Palma Press emerged among the leading publishers, with specialized series for different audiences and genres, such as senen-ai, shoujo-ai, sci-fi manga etc. The most famous licensed works include: Chobits, Azumanga Daioh, Cantarella.

Starting 2019 we are constantly adding new titles titles to our portfolio, including the non-fantasy comic biography of the famous musician and rock star - David Bowie. 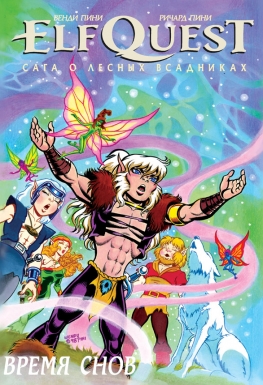 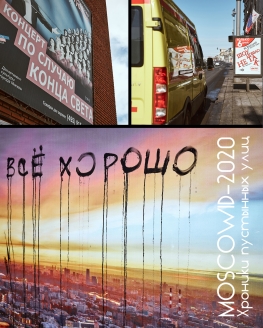 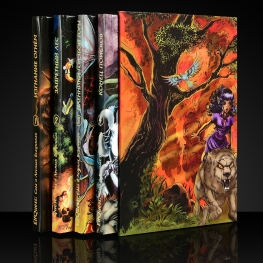 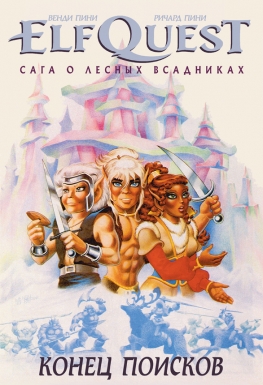